Need immediate assistance or have questions? 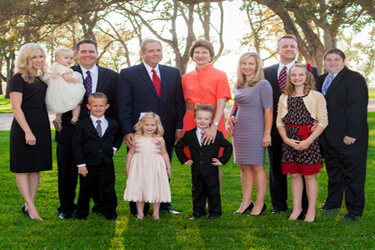 For three generations, the Price Funeral Chapel, Inc. has been a family owned and operated business for almost sixty years.  Del and Fay Price established Price Funeral Chapel, Inc. in 1961. In 1979, they took a leave of absence to serve a full-time Church Mission in Northern Ireland. For the last 40 years, Ben and Jody Price have been responsible for the daily operations. Del and Fay Price have returned after serving a second full-time Church Mission, this time two years in Uganda, Africa.

Ben and Jody Price were raised in the community and attended San Juan and Foothill High Schools respectively. Ben attended American River College, graduated from Brigham Young University and San Francisco College Of Mortuary Science with honors. Jody attended Ricks College and Brigham Young University. Ben and Jody’s daughter, Michele, graduated from Bella Vista High School and attended American River College and has served as the Secretary-Receptionist. Michele and her husband, Ron Burnett, are the parents of Kayleigh and Jacob and live in Antelope, CA. Ben and Jody’s son Jeremy, after completing a Church Mission in the Canary Islands, graduated from Brigham Young University and the University of the Pacific, McGeorge School of Law, with Distinction. Jeremy oversees the daily operations of Price Funeral Chapel and is the President of the firm.  Jeremy and his wife, Angie, are the parents of Luke, Addie and Lily and Charlotte. Ben and Jody’s youngest, Kyle, after completing a Church Mission in Salt Lake City, UT, is attending Sierra College. Kyle works full-time at Price Funeral Chapel, Inc. Kyle and his wife Allys live in Orangevale, CA. The Price family lives in the community and care about the people who live here also. 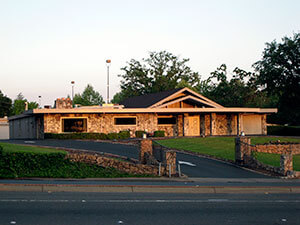 An important, complimentary service offered by the Price Funeral Chapel, Inc. is pre-need planning. You may ask the Price Funeral Chapel, Inc. to record statistical information and personal preferences in advance so they may respond at the time of need precisely as you desire. Through pre-planning, you may gain peace of mind and ease the burden of decision making from the shoulders of your loved ones. Complementary planning guides are available to assist you.

The Price Funeral Chapel, Inc. offers Homesteader's Life Insurance, a pre-need funeral funding service used by mortuaries all over the the United States. They also offer the Global Atlantic Insurance with its flexible and valuable benefits. You may gain peace of mind by having your final expenses purchased at today's cost, avoiding inflation.

What Our Families Are Saying 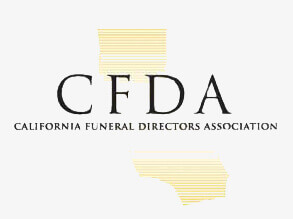 What Our Clients Are Saying